Home > Educational Canning Information > Rings and Stacking – What you need to know!

Rings and Stacking – What you need to know! 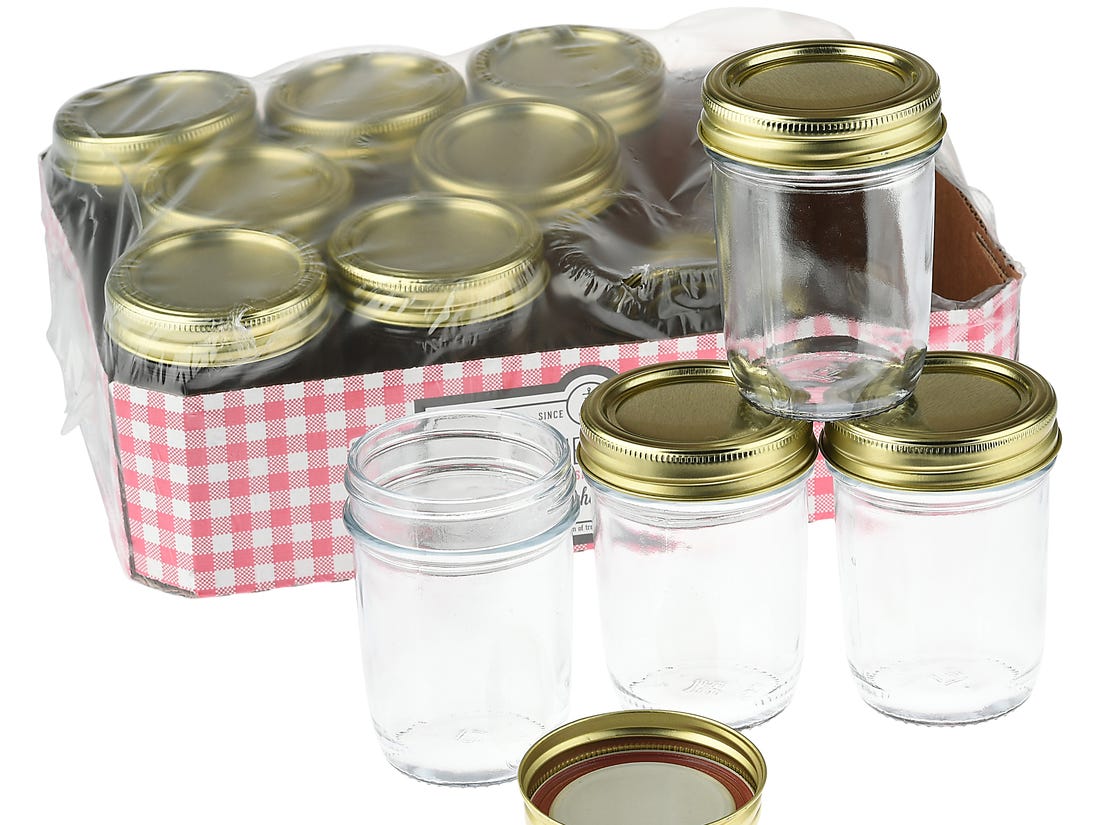 I am writing this post since it’s important to explain insome detail the answers to these two questions. I also answer this questionquite often and it would be good to just post a link to the answers. These aretwo very important questions because they are both about safety. Not in how youpack your jars or in how you process them but how you store them.

The led in question for me usually is, “How can I tell when the food in my jars hasgone bad?”. Most often the way to tell is visual, by what you see. For items thatare sugar based like jams and jellies you will see a mold growing around thetop edge of the food inside the jar. Please don’t open the jar, scrape the moldoff and eat the rest. You might get sick anyway… it’s not like cheese!  For items like pickles and pickling you willsee that the brine (vinegar & water/or sugar) inside the jar will start toget cloudy. That is the sign that bacteria is starting to grow. For most othercanned items it’s not visual but either by smell or many times by the jars lidand it’s seal. That is where this post is valuable.

Bacteria may start to grow overtime if;

You could also have a “false” seal that happens because of temperature change(hot to cool) if you didn’t water bath it at all and kill the bacteria in the jar. (old school)

Sometimes a jar will seal but because the rims of the jar was not wipedproperly the jar may give way and unseal itself over time.

As a result what happens is the bacteria will grow up the sides of the jar and push therubber up and off the glass. Because you still have the rings on over time the rings put continuous pressure on the lid and it will reseal itself. You will not knowthat there is a problem and bacteria will continue to grow within the jar. Botulismis invisible.

If you removed the ring and there was a problem when you go to open that jarthe lid will slide off and/or require no force to remove it. You won’thear the sound of a vacuum type seal and it would be a clear indication thatthe food in the jar has something wrong. Make sure to dispose of it properly. Do not put it in the compost.. this is the bad bacteria!

In stacking the jars, even with the rings off, you are creating the sameeffect. The jar on top of the other is keeping pressure on the lid and again thejar having bacteria can reseal itself.

I know many of you have limited shelf and cabinet space and may be forced to stack your jars. If you have to stack then stack jars like jam and jellies since they are sugar based and will show their problems by growing mold first.

This is so much more than things falling off the shelf or glass breaking, whichif you have ever dropped or clinch jars together takes a lot of force to break. I don’twant to scare you or change your ideas about canning but safety is why Istarted all of this. It’s about the health of you and your loved ones. It’syour choice, but I wanted to give you the facts!

Plum Jam with a Kick