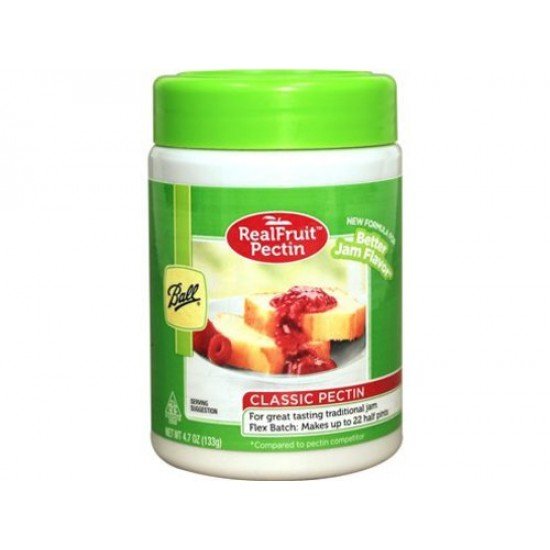 I went to my mailbox today and was delighted to see my free packet of Small Batch Pectin from Ball. Ball has been giving out twenty packets each day of their new formula for small batches in addition to also lowering your sugar added by about 42%. I decided to make a quick batch of Blackberry Lime Jam since the jars I made previously are gone. I also wanted to see how it would turn out differently with the new formula pectin.

The Small Batch Pectin has a recipe on the back for two half pints which tells what are the ratios for fruit and sugar and does a comparison of the traditional pectin amounts. For a traditional recipe it calls for 1 1/3 cups of crushed or chopped fruit, 3 teaspoons of lemon  or lime juice to be used only with blueberries, peaches, or sweet cherries, and finally 1 2/3 cups of sugar. The new recipe uses the same amount of fruit and the lemon/lime juice for the fruits listed but now the new formula pectin allows you to decrease your sugar to one cup. I add two teaspoons of grated lime rind to add some tartness. 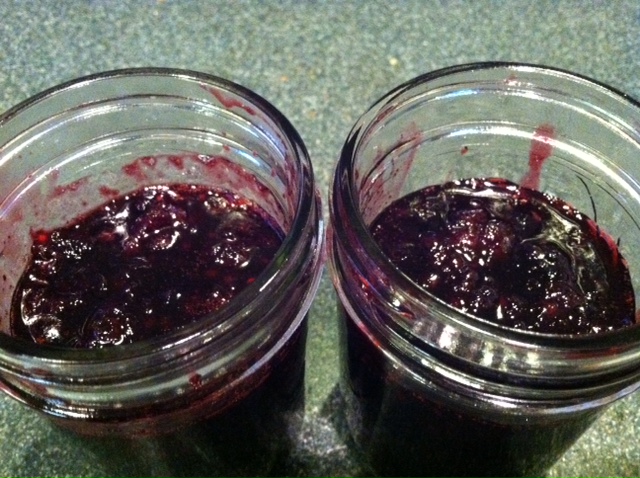 Cooking processes are the same, but one thing I noticed is that I had two “short” jars with more than a 1″ headspace.  I followed the recipe to the letter so maybe it’s the type of fruit, blackberries, that left me short. 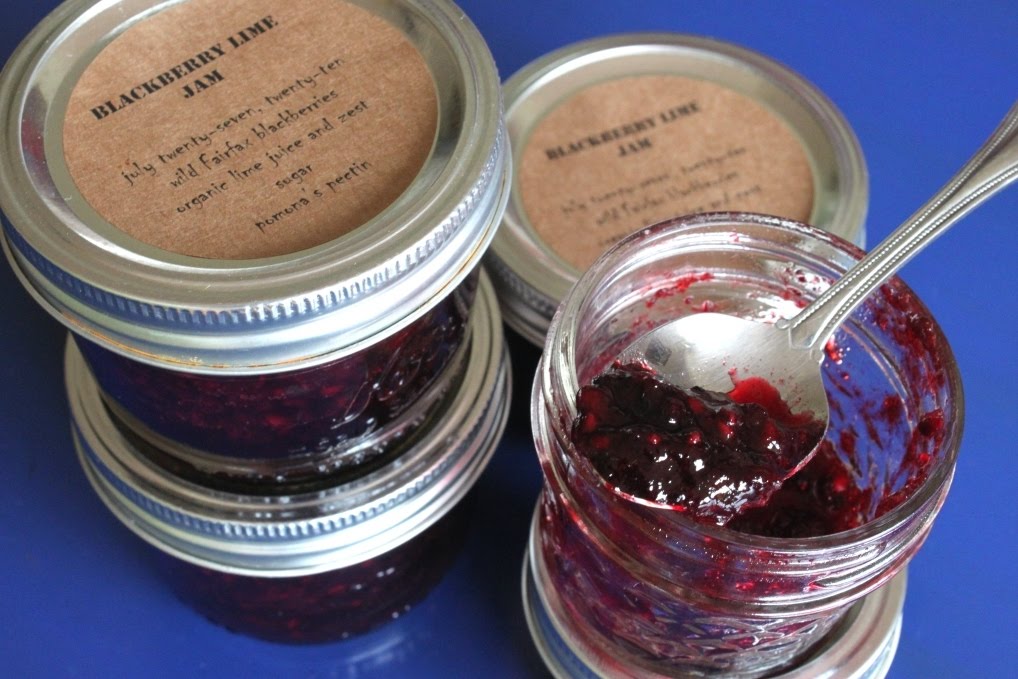 The processing times are the same, 10 minutes, adjusting for altitude. I will follow up tomorrow to give you the update on the set of the jam and then this weekend with the comparison of the taste. So far I would give it a 3 star for ease and ability to use less sugar to accomplish the set. More to come!

Grapefruit & Oranges – Something bright and Sunny!