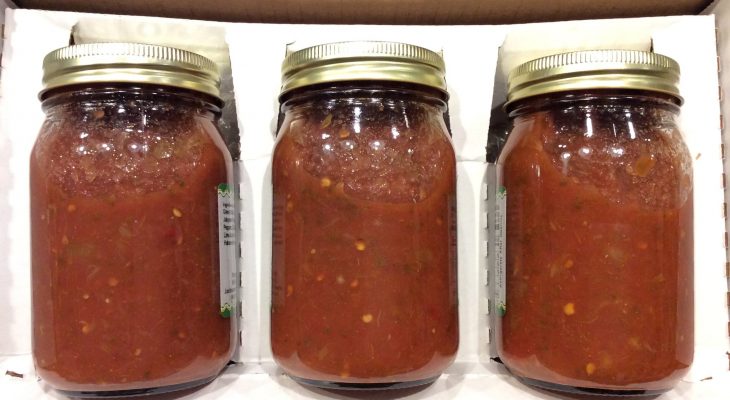 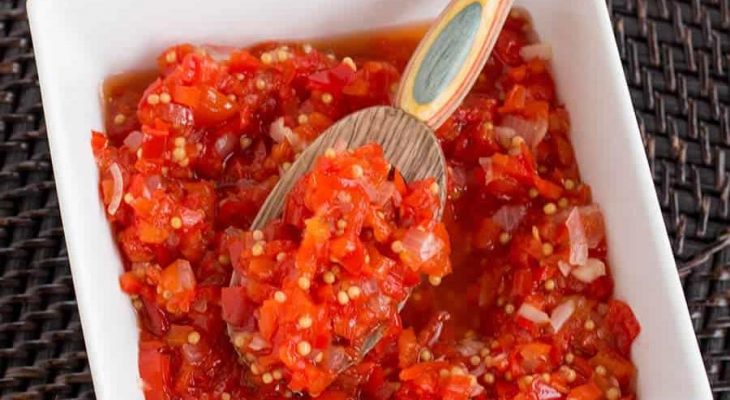 Peppers are another vegetable that have been slow to come with the summer weather we have had over the last three months. Red, Yellow, and Orange Peppers are now at a good price at farmers market so I decided to get a relish together for hamburgers and other meats for bbq’s. Here in Santa Barbara if it isn’t raining it’s fair game to light up the cue and start grilling!

I wanted to make this a colorful relish so I found a recipe that lets me use all the peppers in the rainbow.
Print Recipe Pin Recipe
Prep Time 10 mins
Cook Time 30 mins
Total Time 40 mins
Course Appetizer, Salad
Cuisine American
Servings 30