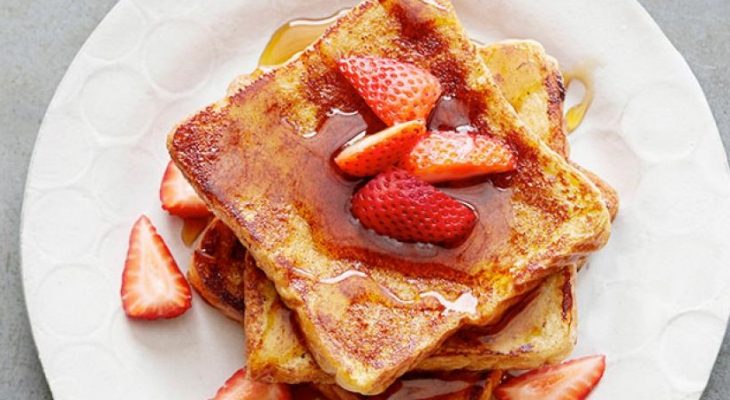 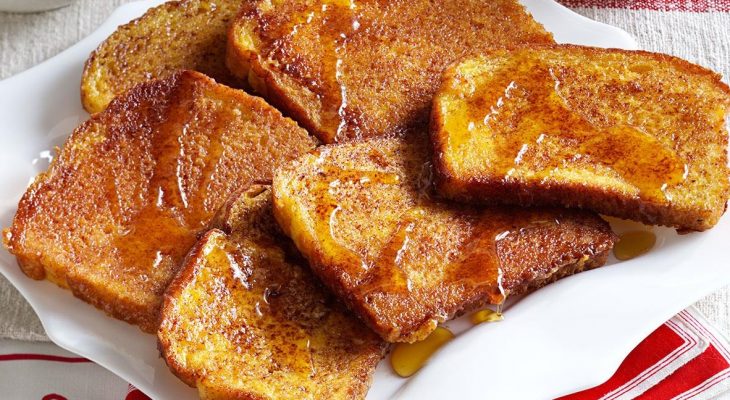 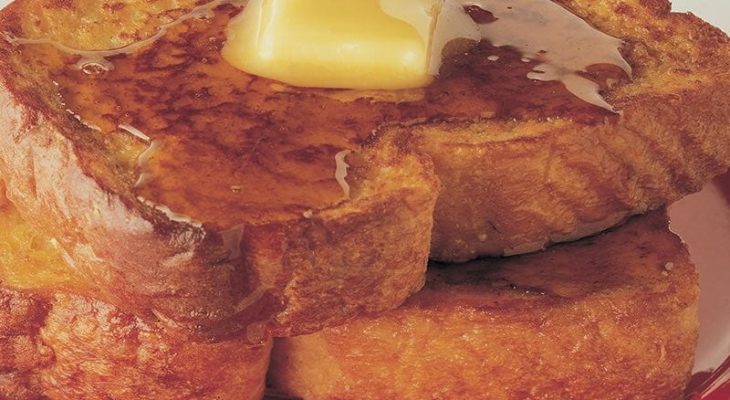 SBcanning recommends this tasty, low-fat dish with calorie-reduced syrup and cinnamon for part of your healthy living diet. If you wish to, you may remove some of the yolk to cut cholesterol when making the egg mixture to dip the French toast in. What I love about this recipe is it can be used for breakfast or brunch and the calorie count is low 175 per slice. 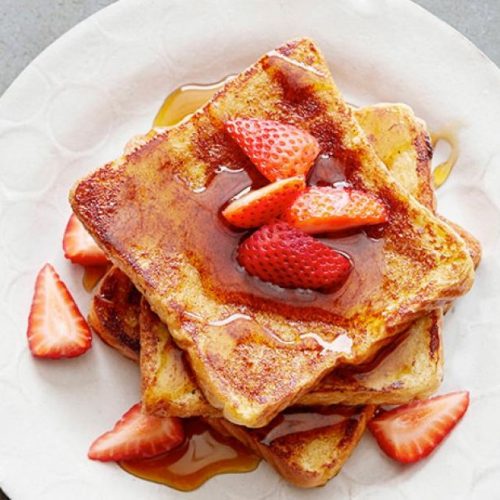