My mom, who is from North Carolina, has lived as a city girl as soon as she could move away from home. She grew up on a tobacco farm with her mother, father, and eight brothers and sisters. Of course in a family that big canning and preserving was a way of life. Because she was the youngest, by the time it was her turn to get to the kitchen it was not something she enjoyed, but the rest of the family took that tradition with them.

A couple of years ago I invited my mom to come up for a weekend at our home in Big Bear. She was excited and I figured shopping in the quaint little shops up there would be perfect. We stopped at my favorite store at the time Bear Mountain Trading Co. which is near Bear Mountain Ski lift. This is a country store full of trinkets and old fashion gifts that are not only nostalgic but functional. They have a huge counter of all the bulk candies you remember from your childhood and shelves and nooks where jars and bottles of preserves, salsa, butters, chutneys, and jams color the walls. One thing my mom remembers is her brothers pear preserves. There on one of the shelves was a jar. Not only is Pear Preserve difficult to find in the grocery and specialty store, she has never been able to find anything like my Uncle Garland’s. Mom said the key was the bits of pear that peeked through the silky consistency. After eating this Pear Preserve it was the closest she had ever had.

I had given it a try about two months ago when she realized pear were coming into season. By getting the basic description from my mom it failed miserably and it wound up as Pear Ginger Butter in my pantry. She called me last week and asked me to call Uncle Garland and ask him for the recipe. My uncle is in his late eighties but still cans occasionally. I gave him a ring and to my amazement I received a wealth of knowledge of not only the way to make the preserves, but his recipe for Chow Chow and was told to call back anytime and he would help me out.

The key to his Pear Preserve was sugar to fruit ratio and length of cooking time. Basically the recipe goes like this… and by the way mine came out perfect just doing it the way he told me.

Preparation:Start with Bartlett or Bosch Pears. The key to sugar is based on the firmness and ripeness of the fruit. If the fruit is very ripe, more to the yellow/green side, use ½ cup of sugar for every cup of peeled, cored, and thinly sliced Pears. If you have firm fruit use 1 cup of sugar for each cup. Uncle Garland never uses honey or other sugars so I do not have a lower sugar version to help the calories.

Maceration: (In the case of fresh fruit, they are often just sprinkled with sugar, then left to sit and release their own juices. This process makes the food more flavorful and easier to chew and digest.)

Put the sliced pears into a dutch oven and cover with the proper amount of sugar based on the above requirements. Cover and let sit overnight on the counter.

The gel point method is also noted in many cookbooks and is a process to test the gel of a jam, jelly or preserve. There are two methods of testing; the spoon and plate method.
Cooking:
Place the dutch oven on the stove and begin the cooking. My Uncle never gets the recipe to the boiling stage. It took me 2 ½ hours to cook down the pears so that they were translucent but the consistency was thick. Now normally I would cook it to 220 degrees, but he uses the gel point method.

Dip a cold metal spoon into the boiling soft spread. Lift the spoon and hold it horizontally with edge down so that the syrup runs off the edge. As the mixture cooks, the drops will become heavier and will drop off the spoon separately but two at a time. When the two drops join together and “sheet” off the spoon, the gel stage has been reached. 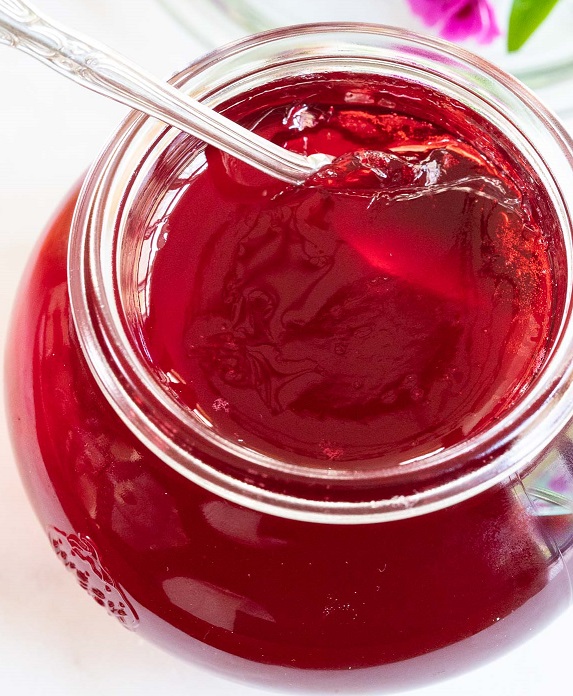 (Note: To prevent overcooking or scorching, remove the soft spread from the heat before performing this test.)Chill a small saucers in the freezer. Place a teaspoonful of soft spread on the chilled saucer and place in the freezer for 1 minute. Remove the saucer from the freezer and push the edge of the spread with your finger. A mixture that has reached the gel stage will be set, and the surface will wrinkle when the edge is pushed. Once at the correct consistency fill your half pint jars and process in water bath for 10 minutes. 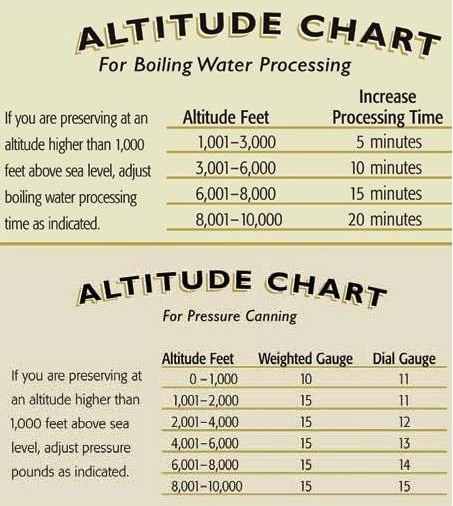 Now that the preserves are done I think that they are as close to my uncles as I can possibly get. I think that my mom is not only in for a treat, but I think that she will be proud of me for giving it a second go. Love you Mom!