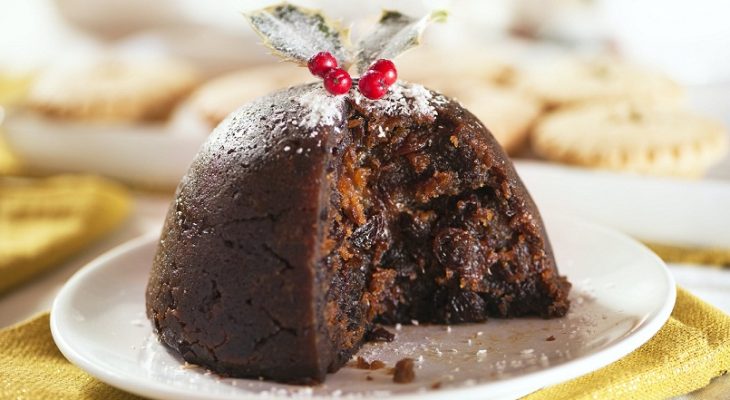 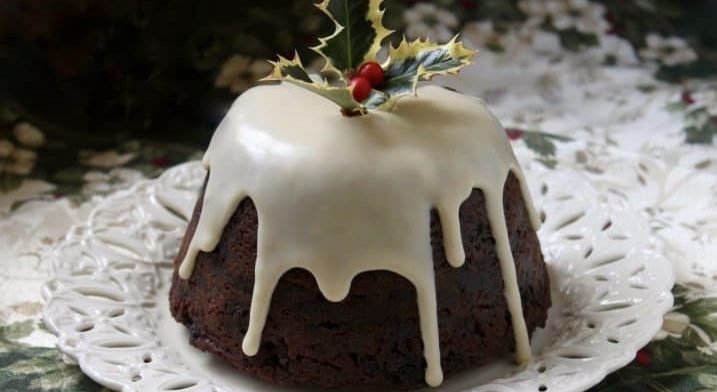 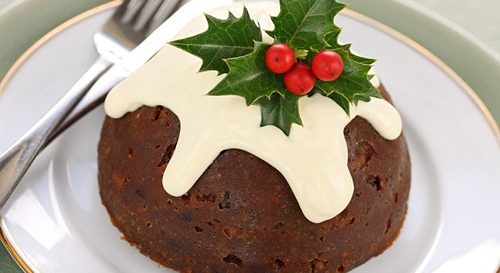 Are you looking for Plum Pudding Dessert Recipes? Ingredients used? Steps to make it? That’s good! You may gain our best Plum Pudding Recipe via SBCanning. Enjoy your reading!

Last few years Christmas Day, my mum and I prepared a lot of Christmas desserts for relatives and friends in the festival party. Plum Pudding is a traditional Christmas dessert, which made with raisins, currants, walnuts, brandy, plain flour, eggs, cinnamon, and nutmeg. In addition, Plum Pudding can be prepared by 2 methods, there are steaming or boiling. Why it is called as Plum Pudding but No Plum involved? It because of plum is referred to raisins or other fruits during 17th century.

The Plum Pudding Dessert Recipes was origin from Medieval England. The first association of plum pudding with Christmas can be traced back to 1714. During 1714, the King George I of Great Britain requested that plum pudding be served as part of his royal feast in his first Christmas in England. Until the 1830, plum pudding is getting popular after people topping it with the cannon-ball of flour, fruits, suet, sugar, spices, and holly. It definite made a Christmas appearance to plum pudding. 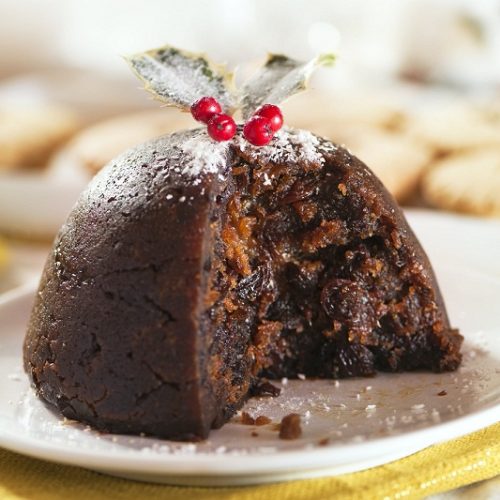