Better Homes and Garden Can It! – Taco Sauce 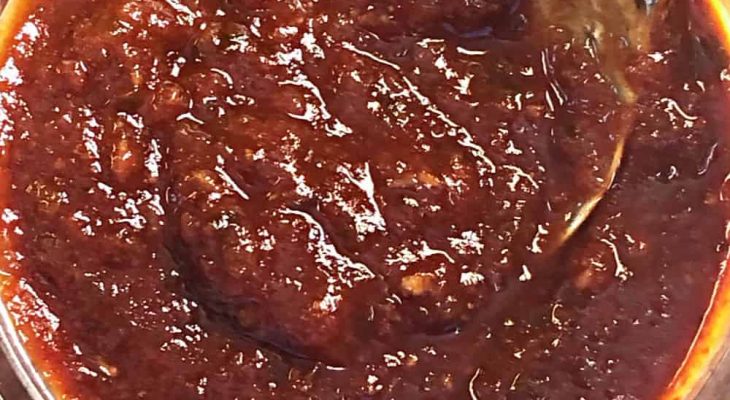 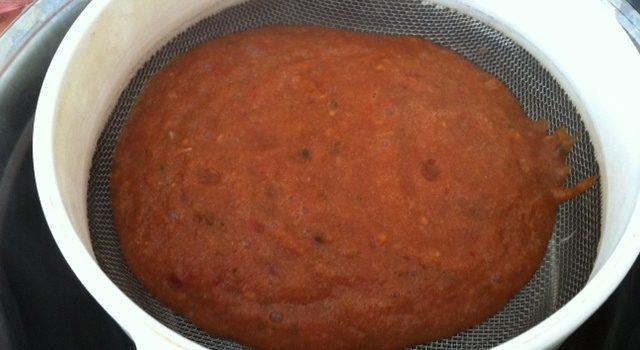 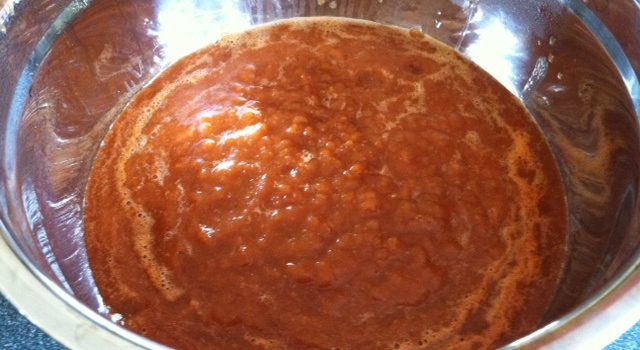 Over the summer Better Homes and Garden published a canning magazine filled with lots of great recipes. Many of them I have done and posted on my site. Last week BH&G decided that they were going to take that magazine, add some more pictures, and a few more new recipes and put together a Canning Cookbook! The book Better Homes and Garden Can It! arrived to me on Friday and I was very excited to see what new recipes I was going to have to make.

Today I put everything aside and for the first time in a while worked to get four new recipes on my list canned and processed. It was important for me to use up some tomatoes that I had received from my neighbor who was going on vacation and to put into jars something that they would like to have when they got home. I had about 4 pounds of tomatoes and decided to look through the BH&G book there it was…  Fire Roasted Tomato-Ancho Taco Sauce! This is a new recipe not in the summer magazine and since I have not done a taco sauce and I know the neighbors would love it I got to work.

I used the vine tomatoes that I was given versus the plum tomatoes the recipe calls for in the cookbook. I didn’t find an issue but it did take an additional 10 minutes to cook down after I strained out the seeds to get a thick consistency. 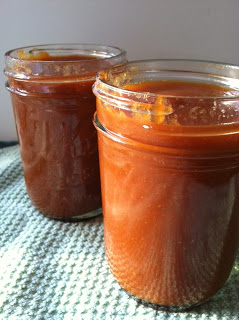 This recipe is not a quick one, but a great flavor will develop over the cooking processes that makes the final product well worth your time.
Print Recipe Pin Recipe
Prep Time 10 mins
Cook Time 2 hrs
Total Time 2 hrs 10 mins
Course Appetizer
Cuisine Mexican
Servings 40