Home > Other Recipes > Extracts > Extract the flavor – Lemon and Orange Extracts made easy at home!

Extract the flavor – Lemon and Orange Extracts made easy at home! 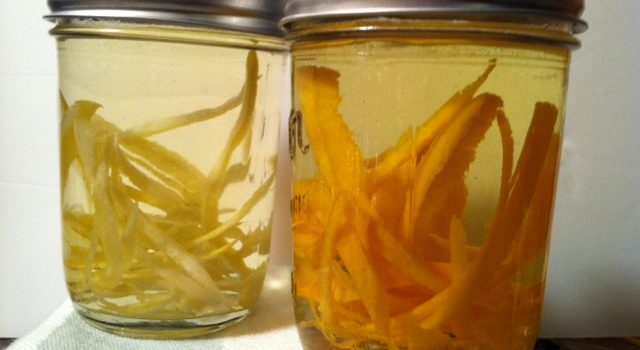 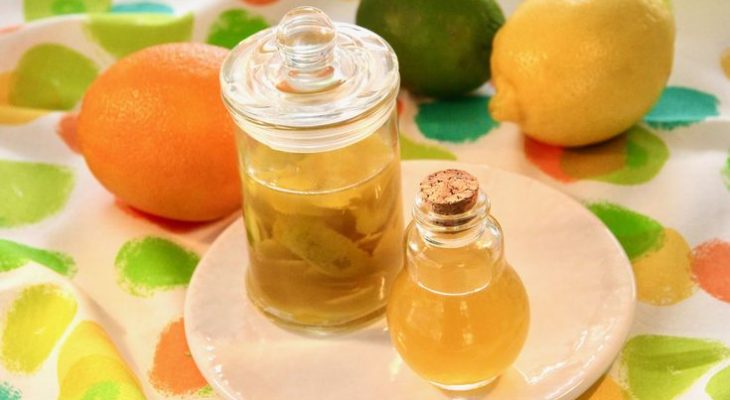 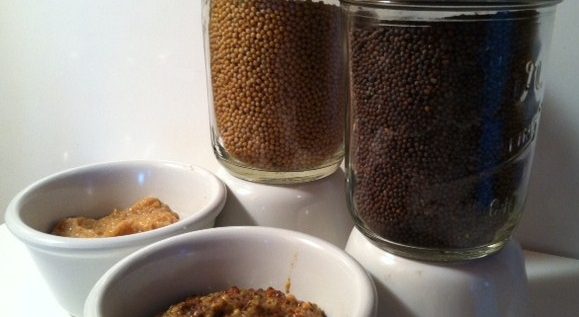 This afternoon I thought about doing some extracts since I had seen Well Preserved do a lemon extract that was very similar to the Vanilla extract I did with the canning group at our last meeting. Last night I did the lemon extract and also orange. 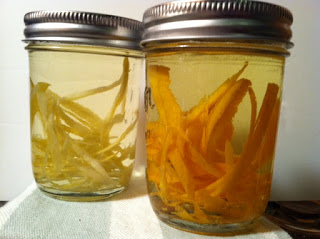 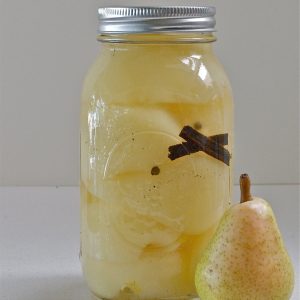 On Thursday night I had a great time at Vieja Valley Elementary School. It was their science night and as a part of the mystery of science the Kindergarten teacher, Lynn, asked me to come and talk to the kids about making mustard. I think many of the kids think that everything they eat, other than fruits and vegetables, are found only in the grocery stores in their “familiar” containers. I brought a mustard plant and explained how it will flower and the flowers will produce the seeds. I also brought both mustards seeds, yellow and brown, to explain what they looked like when harvested. And lastly, I brought two jars of my homemade mustard, honey mustard and beer mustard. I knew the honey mustard would be good for the kids since it is milder because it’s made with just the yellow seeds. The beer mustard is made with both the yellow and brown and the brown is the spicier or more pungent of the two. It gives the mustard the more Dijon flavor we are used to. The parents and kids both enjoyed the treat of trying it on a pretzel. Because we also had a donation from one of the local nurseries, many of the kids took home a mustard plant to plant in their garden. My husband and I took a few days and went up to Monterey, CA and took in the sites. On the way home we stopped at Walmart, since we don’t have one where I live, and picked up some canning supplies at a great price. I found the Better Homes and Gardens jars that my sister was telling me about and they are cute 1/2 pint jars. I am doing my Cabernet Wine Jelly today so I will post a picture later!
Keyword Cinnamon, Cinnamon & Vanilla Pears in Light syrup
Share
Cinnamon Extract pears Vanilla
Prev Post