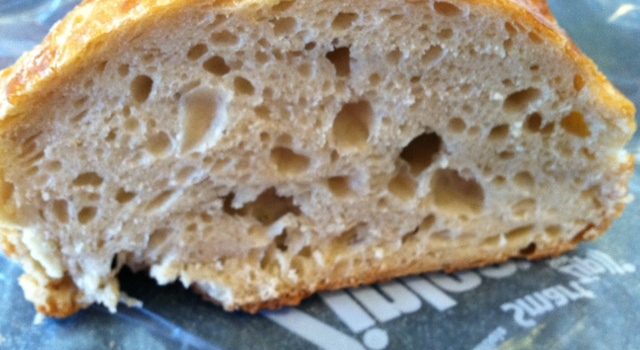 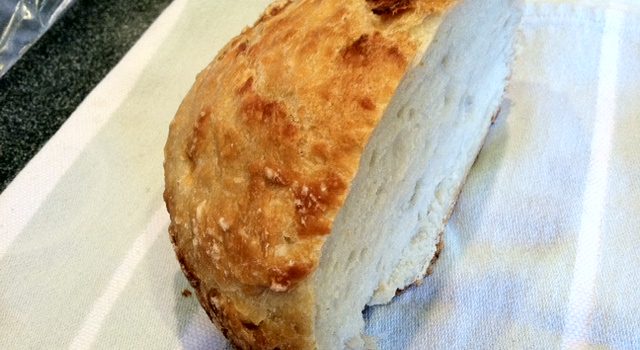 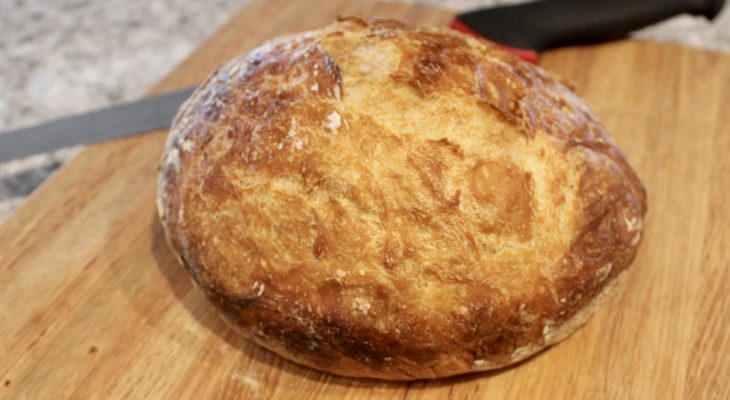 So here is a blog story for my Canning Homemade followers. Over the holiday my husband Troy and I went to the one and only bookstore left in our town, Chaucers Books. It has survived two Borders, a Barnes and Noble, a Britannica’s, and few specialty book sellers in the almost 38 years that it’s been open. It is where I bought all my son’s kids books because their selection is like in “The Shop around the Corner” from “You’ve Got Mail” with Meg Ryan and Tom Hanks. Wonderful, knowledgeable people who have actually read the books that delight the kids. I digress…

So we were looking through the cooking section for an interesting book on making homemade cheese and for a new project for Troy and I, homemade sausage. We have been dying to do these projects together and found a few books that were perfect for us “newbies”. I love that store because they have little foot stools for you to sit on and quietly look for the inspiration in the pages. As were leaving the section I told Troy that in 2012 I want to start really making my own bread and stop buying it at the store. I had tried a few times but just wasn’t doing something right.

Just then a gentlemen spoke up, just another customer and told us about a fantastic recipe that makes the most impressive loafs and is versatile enough to make rolls and other types of finished projects. He said that he saw it a few years ago in the New York times and there were only four ingredients to making it. I was now intrigued, but still skeptical about the outcome. He said that he had not been buying bread in some time and was recommending that I search for the youtube video that was now on the internet. I thanked him for his suggestion, checked out with our two new “homemade” books, and I couldn’t get the idea out of my head.

When we got home I went directly to the laptop and watched the video to find out whether it was going to be complicated or as simple as the gentlemen in Chaucers had explained to us. Simple yes, but the proof was in the first batch. Needless to say I was ready fifteen minutes later with flour, yeast, salt and water, ready to mix up my first batch. I followed the video to the letter watching it about three times. Once the dough was done, which is always the easy part, the waiting for the “rise” was next. The next day the yeast had done it’s job and it was now ready for the oven. No kneading required, just a few “foldings” and into a heat or rather “blasting” hot lidded casserole the dough entered the oven. 50 minutes later the bottom had burned and the loaf was dense…again I was defeated. What had I done wrong?

The recipe tells you to preheat the oven to 500 degrees. The dough then goes into a covered casserole with the lid on and cook for 30 minutes. After that time is up take the cover off and continue to cook for another 20 minutes.  I realized that the rack was too low in the oven and the heat was too close and burned the bottom of the loaf. Also I think that the oven was too hot (my oven is about twelve years old) and might need adjusting. Figuring out my issues I got back up on the horse and prepped another batch. 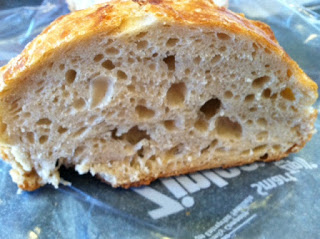 Cranberry Mustard – Turkey sandwiches just got so much sweeter!